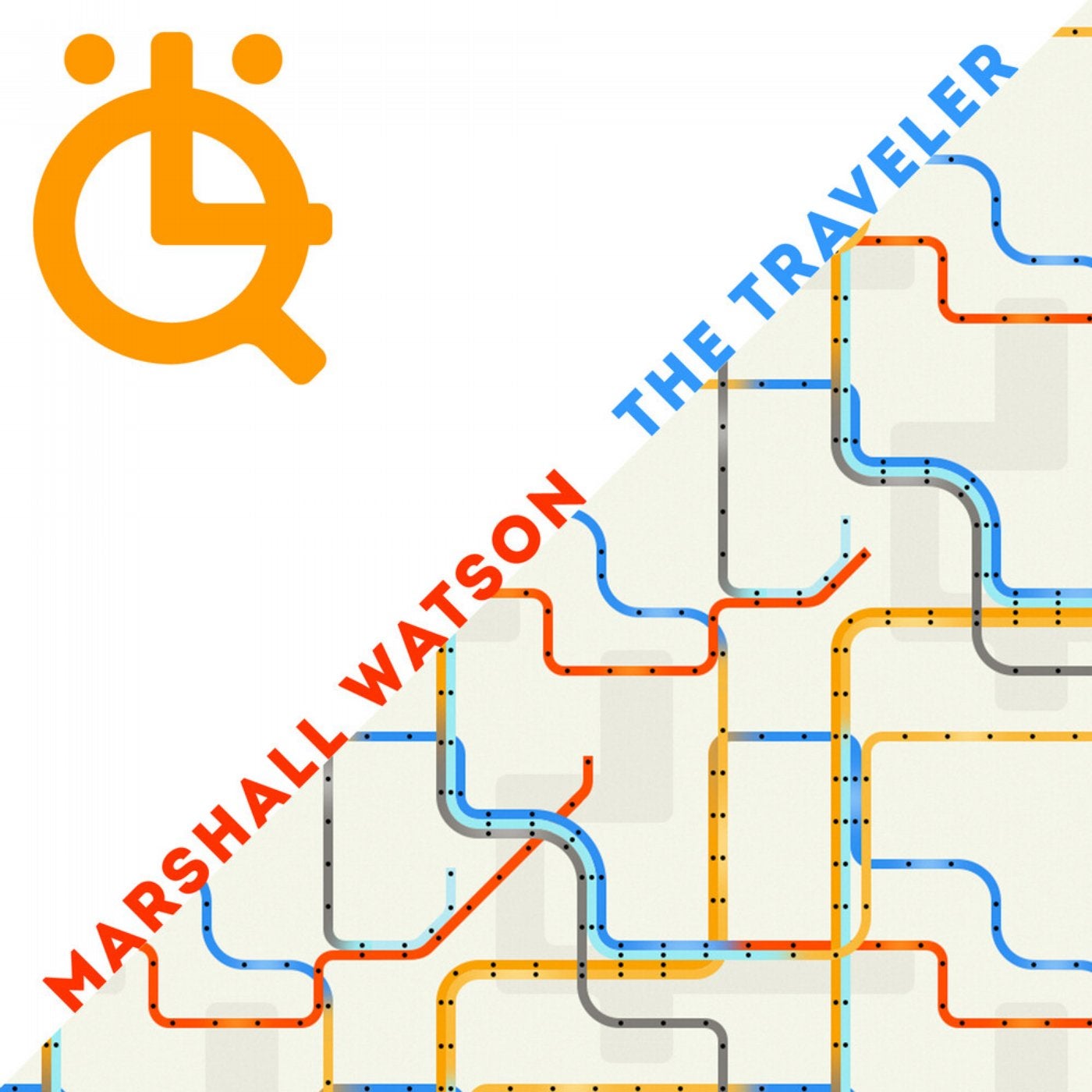 ABOUT "THE TRAVELER"
The Traveler from San Francisco's Marshall Watson is progressive house the way it was meant to be. "I was feeling a bit of a progressive vibe," says Marshall, "and wanted to try to tap into the 90s Drum Club Sound System feel." To that end we have The Traveler, made with love and energy with a Prophet 8, OB 6, Minilogue XD and a Moog Grandmother. "This is what happens when you play them all at once." And there you have it.

ABOUT MARSHALL WATSON
Marshall (Shane) Watson is an accomplished electronic music producer and remixer. During the 90s, while living in New Orleans, he discovered electronic music through acts like Orbital, Rabbit in the Moon and DJs Sasha, John Digweed and Chris Fortier. During this time in New Orleans he befriended progressive house icon Pete Lazonby, and through a series of existential music conversations between the two (and a short stint promoting a DJ night with Pete by the Mississippi River) Marshall began his production career.