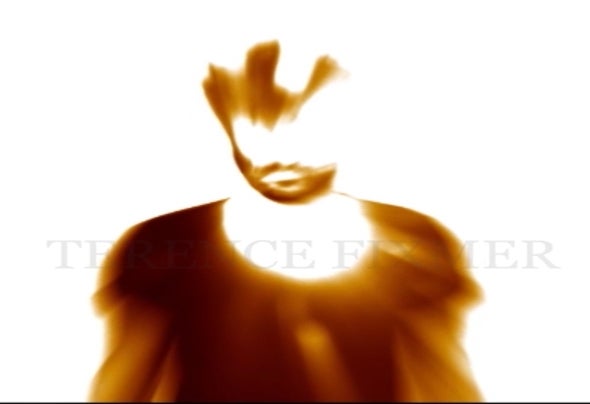 Terence Fixmer is one of France’s most illustrated characters of the techno scene, of which he has been at the forefront for over 10 successful years. Bringing his dark, atmospheric sound to prestigious dance floors that range from Berlin's mecca of techno to Paris ‘ Rex clubEqually at ease in the club or at a pure techno festival, Terence reached this respected level, without ever succumbing to excessive promotion or subscribing to the mainstream.Terence Fixmer’s sound, which deftly avoids repetition by developing soundscapes that appeals to the club crowd, whilst still maintaining musical depth and integrity. Sombre, defined by surging rhythmical structures, Terence’s music appeals as much to dancing feet, as it does to the searching soul. he above all preserves an original style, an increasingly experimental, simultaneously ruthless and unrelenting interpretation of modern Techno, instantly recognizable.