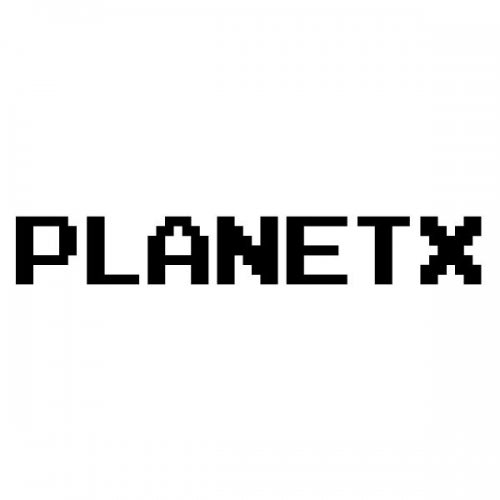 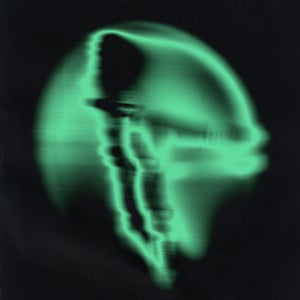 TO INFINITY AND BEYOND. UFO95, alias Killian Vaissade is a French artist and electronic music producer. In search of unknown sounds, UFO95 travels through different worlds and different eras. He finds his inspiration in the psychedelic rock from the 60s and 70s, and in the techno scene from the 90s or even the IDM scene, such as Aphex Twin... He also draws from the jungle and experimental scenes to propel a hypnotic, alienating and decidedly unique sound. Very early on, music was his calling. Mainly because he lived with his family above his parents's nightclub. Killian learned to play several instruments; he will also tryout rock bands in high school. As he turned 18, he chose to move towards music through sound engineering. First contact: he was then abducted by electronic music and, self-taught, he launched other artistic projects. He started playing under other aliases, and first live performed with RGS Collective. Recently, he landed in The Reunion Island in order to set up a family start-up, which works to reclaim environmental waste. Recently back in France, he confined himself out into the countryside during the spring of 2020 and fired up UFO95, an Unidentified Fabulous Object of music. He also released his first LP 'Popularity is overrated' on Mama Told Ya label, in a cosmic collaboration with Anetha. UFO95 is a good guy. Be like UFO95. Explore. Enjoy.