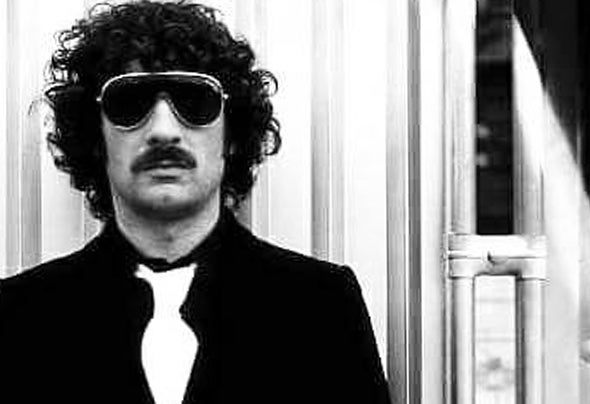 One of the most influential electronic music artists that France has produced. Making his debut in 1993 of the seminal Harthouse label, as Calyptol Inhalant, David Carretta has gone on to release 4 albums, over forty EPs, more than 50 remixes and DJ’ed and performed live all around the world. Along the way Carretta inspired DJ Hell to launch International Deejay Gigolos, the label that would reshape electro in the final years of the 20th century and has provided a similar inspiration to the new wave of French electro artists of the ‘00s. Also releases on The Hacker's and Gesaffelstein's label Zone are till now milestones in electronic music history. In 2017, he starts to re-release some of his classics records on the german GND Recods label.