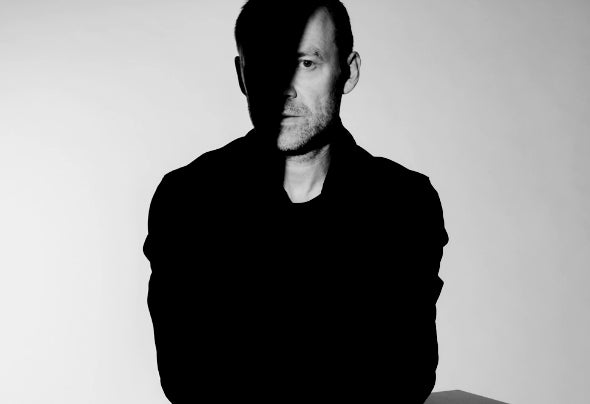 Tobias. (Freund) is long established as an influential artist and has – since the early 1990s – been working as a professional producer, sound engineer, label owner and strictly live musician. The Berghain resident constantly keeps exploring the vast modular synth-driven Techno, Experimental and Ambient territories on journeys in- between genres, both as a live act and on his countless releases. Besides his early solo projects (such as Pink Elln, Metazone or Phobia) he’s also been collaborating with Dandy Jack (as Sieg Über Die Sonne), Ricardo Villalobos (as Odd Machine), Max Loderbauer (as NSI.), Valentina Berthelon (as Recent Arts) and AtomTM to only name a few. With his vast experience, diverse output and interests, Tobias. doesn’t tire to actively push against existing boundaries and explore new areas of electronic music. By this he stands in a long tradition of electronic music, scrutinizing the self while reaching out towards the unknown, approaching sound with an appetite for the new, in the tradition of true innovators.