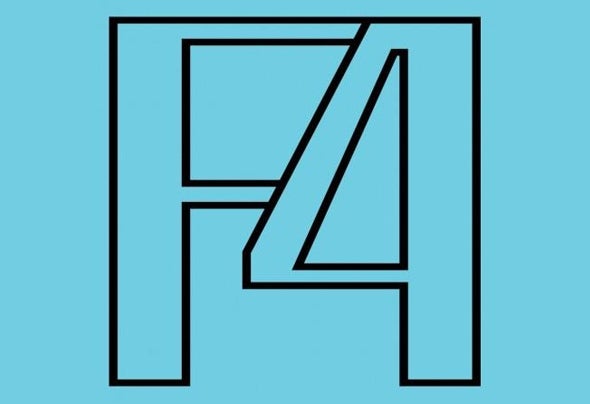 This is the sound of the Future Four.Led by Andy Meecham, the brains behind The Emperor Machine, Bizarre Inc and Chicken Lips amongst many others, and captures the excitement, diversity, strangeness and harmony of the UK underground sound of the early 90s. We are talking about the sparse dub mix on side 2 of the 12′′ single, machines making mistakes and changing the course of history, the dark side of the rave away from the neon and the white gloves, Future Four points the way to the dimly lit corner of the dancefloor and makes you move.After a recent discovery of boxes of old S950 and MPC60 floppy discs full of sound sets dating back to the early 90s, all three tracks have been produced solely on the MPC 3000 in Staffordshire, and in perfect unison of North and South, mixed by Erol Alkan in London.