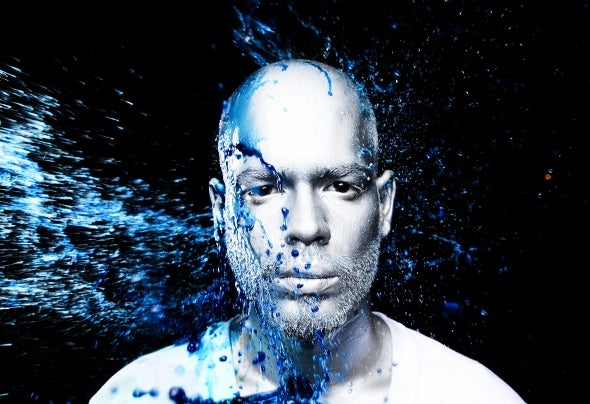 Born in Puerto Rico, Lati is a dj/producer that has overcome big things in his career. He started out djing Drum n Bass in the year 2000, but producing was part of his agenda, so he took the next step to become a Professional Sound Engineer by attending a college in Florida.In 2006 he ended up producing Techno in a duo with his childhood friend Jonny Cruz called Mulattos. They got a good spot in the "puertorrican dj circuit" playing for the biggest events on the island. Together they keep on making tracks under the alias Jonny Cruz & Lati having releases on Cocoon, My Favorite Robot, Digital Delight, and many more.His style is a cross of funky, sexy and techy sounds, with deep bass lines.Now based in Miami, Lati is producing solo tracks as well as collaborations and remixes. Working alongside some of the city's local talent, has played at the biggest clubs in town, and was part of Miami's Winter Music Conference roster for the last 2 years.