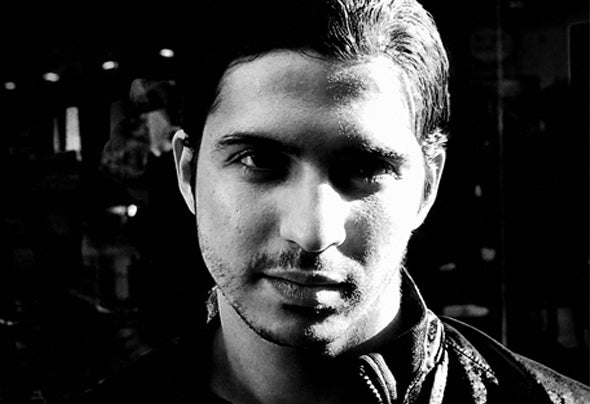 Following his own uplifting style, engraved by a strong analog robots music influence and any form of music, Mehdi Dressy is a young DJ/producer who's methodically and patiently making his way in the electronic music scene. Being noticed by all the major news platforms of electronic music, the university graduate started his musical journey in 2010 by messing around with some music production programs and learning the obscur science of the audio rendering. With a growing interest in creating his own music, he kept on producing and releasing music from various genres. Dedication brought him later to score a movie soundtrack, and on the side working on a new music with an Indie/Nu Disco touch. The hard working youngster quickly realized that the countless studio time is what makes him felt the best. Being noticed and playlisted by some of the biggest names in the industry has been the inspiration behind Mehdi Dressy, who keeps on crafting his own style in the studio. His first big break came when the French pioneer Joachim Garraud played one of his unreleased tracks on his own DJ Mix Show ZeMIXX 397, leading it to some of the biggest Swedish artists and record labels taking notice. Today he's still focused on working hard on his music, collaborating with some of the prominent names in the industry and dedicating his time to pursue this journey. The year 2013 has been extremely gratifying for Mehdi Dressy as he is kicking off the summer by releasing an EP on Joachim Garraud's record label "Space Invader Music”. This is surely a talent to watch out for the forthcoming years.