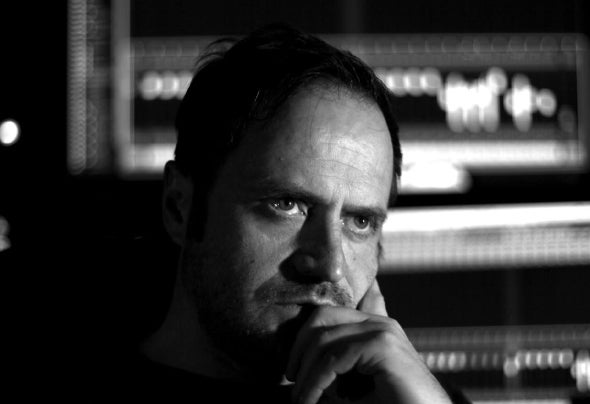 Virgil was born in Romania and he came to Germany in 1987. Since virgil has been little he loved the music, especially classical music and Techno. As he was a child he learned to played the piano, which you still can hear in the cool style of his tracks. His unique Nightclub Nautic ( Timmendorfer Strand ) has been one of the most famous clubs in Germany. Virgil hasn’t just been an owner, he also was a resident DJ and party-promoter of his Parties „clubmonday“ or „Kinder dieser Küste“. In his long DJ career he already played together with John Digweed, Adam Beyer, Dubfire or Sharam. In 2016 the Label „KDKmusic“ was founded by him and now he just wants to share his fantastic music with the world.