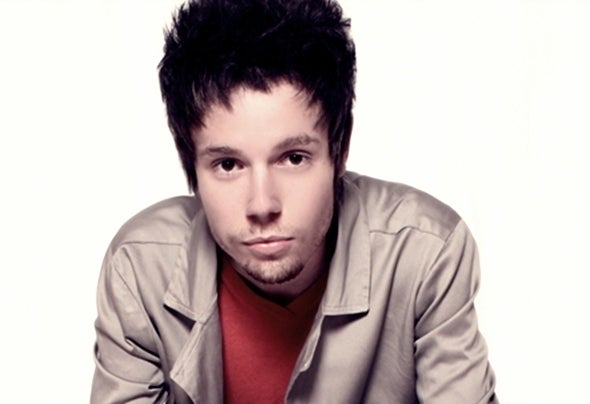 Du Olivera started your career with producer just 12 years old, and with 16 started as DJ. In his first party, played to an audience of over 5,000 people on the edge of the pool's of the club. Much of the public said Earlier, they could not wait to SET of the new Dj. Also has starred in a radio program aimed at house music, that would air once a week for 2 hours. As a producer, he defines as ''versatile'', ‘’ I think the producers of the moment must have your own style, of course, but also, they have the versatility to produce of the Trance to Tech - house, of the Progressive to a music more Underground. Would be very cool to see the big stars of the Trance producing house, and the big stars of the House to produce a different style, that's what I try to do’’ Olivera has had praise from major music stars of the Brazilian House, and pleases audiences of different parts of the world, although in the beginning of a promising career.