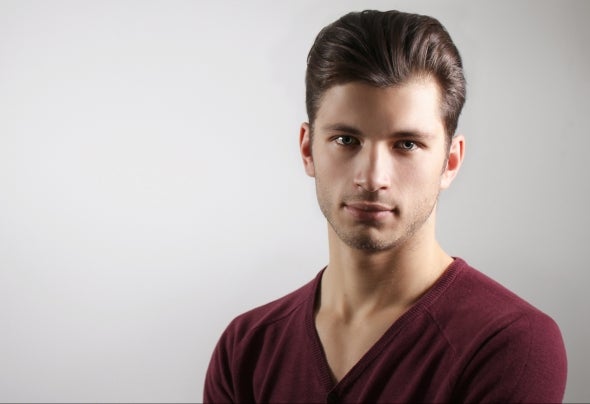 Artem Zinovyev a.k.a Analogue Sound Department is a 22- year old dj/producer, a unique name on the world's trance scene. True love for music and the ability to combine completely different styles make Artem's tracks unique.He began his career on the Flashover label in 2011 and now he is one of Ferry Corsten's favourite producers.Artem's tracks are regularly featured in the playlists of leading world djs such as Armin van Buuren,Above & Beyond, Dash Berlin, Orjan Nilsen, Heatbeat, W&W, Solarstone, Paul Oakenfold, tyDI, Sied van Riel, Lange and Max Graham.The Analogue sound department track «F», which was released in 2012 is a standard of big room sound that remained at the highest positions on the TOP 100 Trance chart for more than 1 month and became a festival favorite of Ferry Corsten and Heatbeat at the biggest dance events such Ultra Music Festival, EDC New York, Amsterdam Dance Event.Also the Analogue sound department track “Rise” was re- released on Armada Music on the DASH BERLIN Top 10 October compilation.Furthermore his track "Greetings" (edited By Ferry Corsten) became one of the most successful tracks on "Once upon a night 3" compilation.”Greetings” is an obvious example of the unique sound Artem follows. "Greetings" was featured in Above & Beyond's Group therapy radioshow more than three times in a row and got a huge amount of positive feedback from trance fans.Being released on Flashover, Blackhole, Armada Music and Premier, regular support from top DJs and a unique Analogue sound department style is a breath of fresh air for trance lovers around the world.