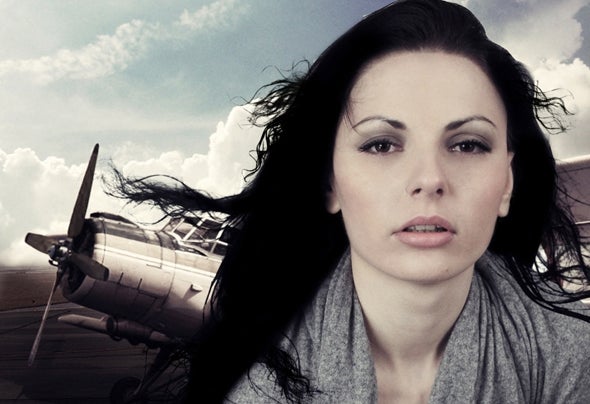 Steff Angelova – Biography:Inheriting the skills of her father, Steff decides to make her first steps into the professional DJing.Starting her career at 18, she already plays in some of the hottest clubs in Bulgaria. Few years later she already supports the bulgarian dance music scene, as a label manager of “USB Digital”.Steff’s first music production project “Believe” is a collaboration between her and Richmond Clear, who combine power with the tallented vocalists Elena Kokorska, Carlos Ferrara and Danny B (Guitars), to bring out her musical idea into a track.January 2011 marks her first release, out on USB Digital for Beatport, I-Tunes and lots of best dance music shops worldwide, including remixes from Jon Silva, Indy Lopez and many more...Steff Angelova has already played along names as Yves La Rock, Hanna Hais, Marien Baker, DJ Annemiek, Danna Leese, DJ Afecta and DJ Lion. In the moment Steff develops a new female label – “Showgirl Records”, which includes the tallent and creativity of the best worldwide girl producers.As an artist in Showgirl Records label, Steff release her second single “I Can Be” collaborating with Teddy K and Vip Studio. The 4 piece ep includes original vocal and a radio mix of a tech house beat, huge remix support from Dust Rockers (Balthazar & Jackrock – the bulgarian high-end DJ-Duo) and Angelo Ferreri – a favorite artist, charted by Wally Lopez and many others. Make sure you have the essential!In conclusion, to prove that feminine side of music shouldn’t be underestimated, we present a new jewel into the dancemusic world.