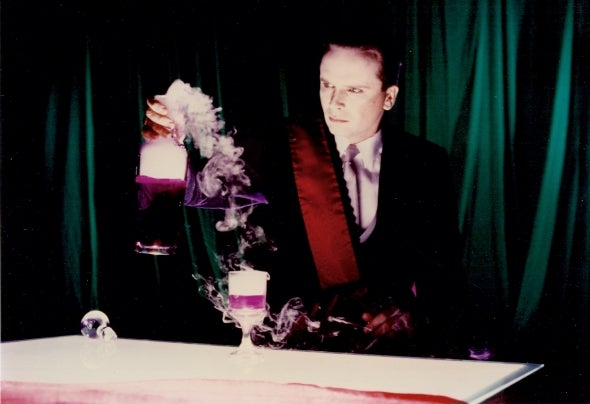 CARLOS PERÓN was the founder of globally renowned cult act YELLO, initiator of the world’s first ever video clip, ‘The Evening’s Young’ from the group’s second album “Claro Que Si”. Following the fifth YELLO album “You Gotta Say Yes To Another Excess”, which was released as the world’s first ever Compact Disc in 1983, CARLOS left the group to embark on an ambitious solo career. Many music critics agree that YELLO lost their raw edge with the departure of PERÓN.In 1984, CARLOS composed the score for the movie, “Die Schwarze Spinne” (The Black Spider), and was commissioned with two further oeuvres between 1985 and 1992, “Die Schopfung der Welt” and the concept album “Gold For Iron”. During this time, he conceived the idea for the song, “Motorman”. He also used this time to boost his reputation as a producer, working on remixes for the Munich Symphonic Sound Orchestra, Brainticket, Wolfsheim, Sielwolf and numerous other projects.