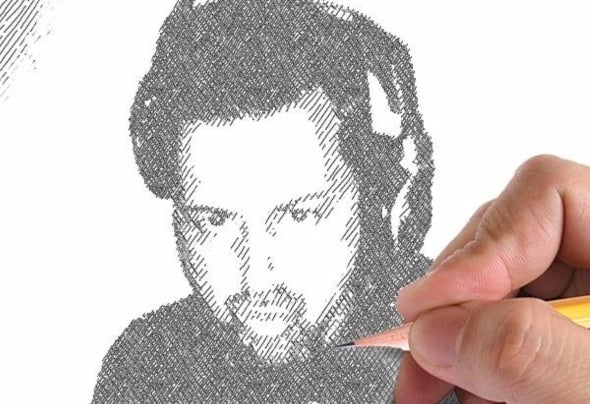 Salvatore Palumbo was born in Naples on 28/12/1973. During his teens he started to work on music, not as a mere listener, but as a performer, surpassing even the economic difficulties, with numerous sacrifices, which did not allow him to buy the necessary equipment. In the 90s, he became interested in music: techno, house and minimal. Begin to take the creative sphere in Naples, and over the years he began to compose his first musical productions. He talks about how in those years the house music was able to influence the minds of those who decided to follow this new sound. Salvatore Palumbo during his youth has participated in numerous events, first as a spectator, then as a DJ, and now, finally realized his dream to make music that has always followed in all its evolutions, because today he is a composer. He has participated in many events of techno music in Italy: in Naples, Rome, Perugia, in Riccione, etc ..., always giving his contribution to the realization of them. He has alwa ys considered himself a writer refined, and today, after many accomplishments, he wants to stand out from the crowd and give birth to a new record label, Groove Rec Italy.