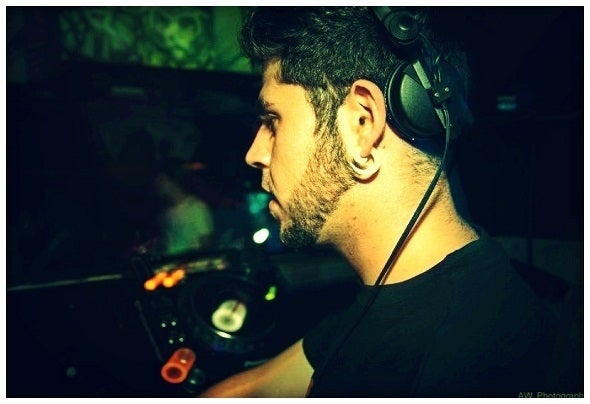 Jay Joe or with his full name Umut Yasin, was born in Switzerland on 16th of October 1989. Based from the Bosporus city Istanbul the artist grew up in Kreuzlingen near Lake Constance. Since his childhood Music is an important element in his life: Whether the recorder-lessons while schooldays or Dance Music which he listened in the radio. The most significant influence of his previous musical career he gets from his older brother Baris Yasin (DJ TonTon), who is already very successful as DJ and took root in this scene. Jay Joe kept an eye on his brother for years. Enthused by his skills, he decided to learn mixing likewise – at that time he was 16 years old. 2010/2011 he won the DJ-Casting of the Provisorium Club in Bürglen, Kanton Thurgau/Switzerland. The jury commented : “We never meet such a young DJ who commands an awesome music appreciation and implements the music as if he never did something else in his life. He has a passion for music.“ This passion and his kindly character suits perfectly to “Klangwelt7” and so he became admit to the “Klangwelt7-Crew”. As a resident he will play henceforth at Provisorium and other events. By means of his self-constituted “Fresh&Funky” –style, populated by pumping House, impulsive Tech House and Techno, the Partylabel “Hörvergnügen” becomes considerate to the young progidy and pledges him as resident, too. In february 2012 Jay Joe joins to the "electronic music conference"in Berlin at Suicide Circus Club. Intention of the project is to connect (young) DJ’s and producers from Europe and to help them share their passion for electronic music. In various workshops, through personal informal exchanges and the support of professionals, the participants get the chance to improve and enrich their skills as DJs and as producers, to promote their personal work and meet people at the same time and this way develop a sustainable co operational concept.