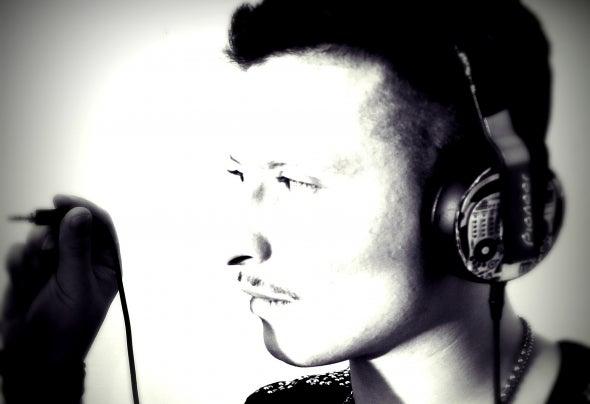 Twice G project was born on 2012 with the meeting of two emerging djs, Giovanni Sorbo (class 1989) e Giovanni Carozza (class 1995), both directed on the same style of techno music.The two young boys signed their collaboration playing for the first time together at Old River Park (Caserta - Italy) in july 2012, at a party "All Together" organized by Bio K (Biagio Avenia).On the 3rd December 2012 they made their first released named "Trascendetal EP" on "Underscore Records", including tracks like "Antique", played by Joseph Capriati @ Disco Metropolis (Naples - Italy); "Tech Napoli" chooses by Luigi Madonna for his set in South Africa, both these tracks were on TOP 100 Hardtechno / Harcore of Beatport for two weeks.On 25th January 2013 they took part in various events of International Talent, called "Friends".On 4th February 2013, it was the time of their second release on "Sisma Records", called "No Matter Noise", includes Gery Otis remix with "Overdrive"; the track was played by Joseph Capriati at Metropolis and by Frankyeffe for a podcast "Driving Forces Records".They continued on february 2013 remixed "So!" for T-nnel Series and at the same time they started a release with "Capsula Digital", called "Suffering Madness", with some remixes by Dusty Rocket, Romu S and Luca Marchese. On the 8th June 2013 they participated at DMR Showcase and after few month they started an EP, "Ermetic // Mask", with J&S Project, Kubech and Marco Piedimonte.On August 2013 they played at Green Park Festival (Latina - Italy) organized by Groove Sensation with some artists like Industrialyzer and Pet Duo.On September 2013 they started the collaboration with Music Talent Artist Agency, with Carlo Coppola, suggesting their set at the party "Cubbo on Tour" with Horazio Cruz, dj Lukas and Gaetano Parisio.On October 2013 they played at Metropolis together with Oscar Mulero, Mark Broom and Irregular Synth.An important event for them was the release in a various artists maked by Naked Lunch Records, called "Structure Vol.29", Paulo Pereira's label, with "Screen Flow".Then they also won the " Naked Lunch Records Contest - Spiriakos feat. Steen & Makarov - Where Are You ?".Their music and their sets are full of industrial sounds and a good mixing of dark techno recalls.