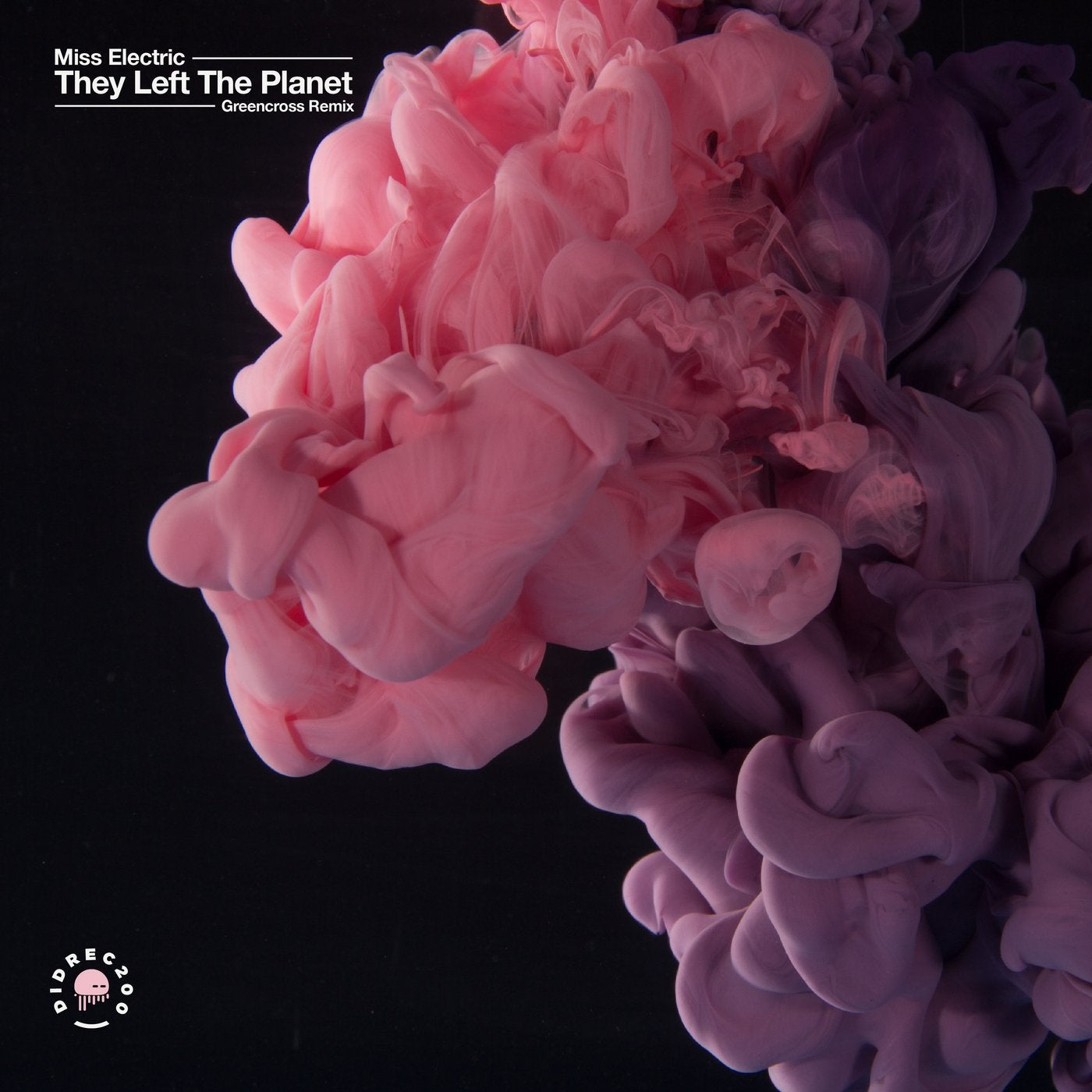 After witnessing a strange sighting in the night sky on the first day of 2020's lockdown, Miss Electric produced "They Left The Planet", an EP including four original techno tracks bundled with a remix by Greencross.

In "They Left The Planet", Miss Electric materializes her visions of malign entities departing from Earth, leaving our world and humanity to freely thrive and prosper, devoid of external influences and negative energy.

For Different Is Different Records' 200th release, Miss Electric delivers four original DJ-tools which contain the essence of old-school techno, amalgamated with her distinctive pounding and hypnotic sound. The label's boss, Greencross, chimes-in with a remix to wrap up this milestone record.

They Left The Planet