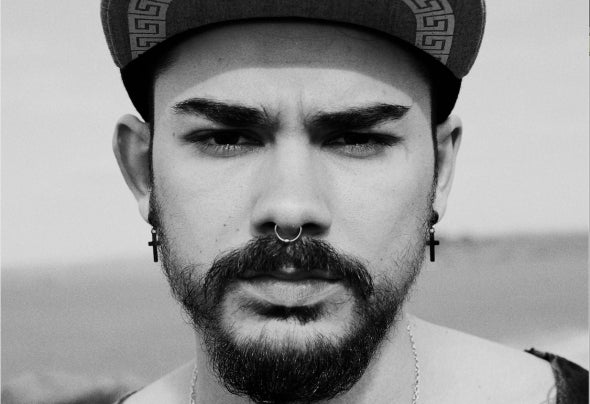 Victor Alvar was born in the mid 90's in A Coruña, Spain.2018 has been the year of the debut of this young DJ & producer in the electronic music scene, with a music that transport us to the deepest roots of technoRepetitive melodies with a dark touch is the natural ingredient of Victor Alvar when he thinks about music. His productions are based on strong basses that does not leave anyone indifferent, transmitting his taste and passion for the most underground techno scene.Inspired by great artists from the early days of the genre such as Jeff Mills, Ben Sims, Slam or Oscar Mulero, his music seeks to recover those classic sounds that work so well on the dance oor year after year. The hours in the studio are transmitted to the public through productions that fuse saturated beats with dynamic rhythms and pure sounds, which will transport the public to the primary techno and make all the clubers dance on the dance oor.