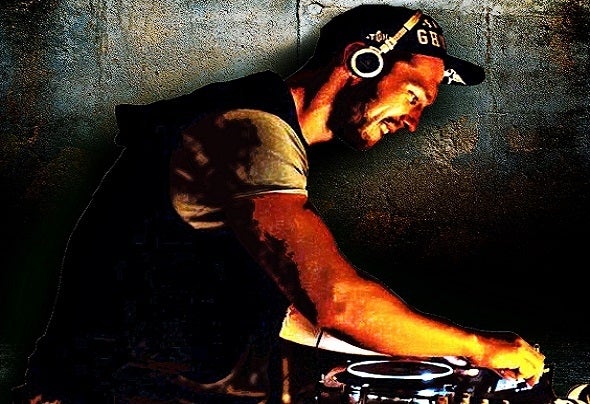 Pasha Like (since 1998) Techno & Tech-House Soundproducer based in Saint-P., Russia Pasha Like started DJing in 1998, after the rst visits to the parties "Ravemontage", which was organized by ConreForce promo in St. Petersburg. The impression was made by Carl Cox, who performed in the techno genre. Began to collect records in the style of Techno and Tech house. Played in legendary first techno club in Russia "Tunnel”, then in "Mama” In 2005 he took an active part in the legendary open-air "Mednoe Ozero". Together with Pasha C4, Lesha Papa and DJ Pelengator collected 25 stages, booked DJ Aphrodite, and the event was attended by more than 100 000 people (at that time it was the largest Open Air in Russia). Was the Manager of the fashion night club Duxless in St. Petersburg from the moment of opening. He worked on such iconic clubs of St. Petersburg as "Vozduch”, partyplace of radio "Montecarlo". Did Street Race parties. Since 2015, produces Deep, Techno & True House Music Podcast, which combines Tech House, Techno & Deep \ Melody Techno. The podcast has racked up more than 1,000,000 listens. More than a thousand people listen to the podcast around the world every day, and for more than 4 years the podcast has been a leader in the top 100 iTunes podcast. Currently playing and writing Techno at 125 - 130 bpm, with minimal melody, extensive Moog bass lines, uses the legendary Roland TB 303. Released on: Vapour Trail, Syncopate Afterhours, BallRoom, BlackBore, Groove9