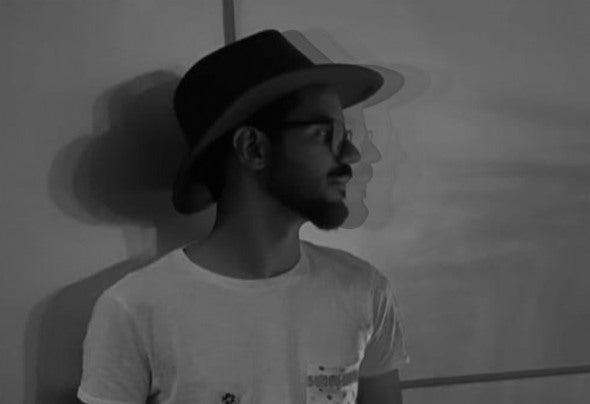 Born and raised in Abu Dhabi, United Arab Emirates, Ahmed Sameh grew up listening to Progressive House music from the likes of Hernan Cattaneo and 16 Bit Lolitas. He later found his passion and musical character in the genre of Tech House and Techno. In 2014, Ahmed started making music under the alias “Sameseven”, and has since then explored a wide variety of styles. With so much passion for groovy music and industrial sounds, Ahmed believes his productions are driven by powerful basslines and imposing percussions.