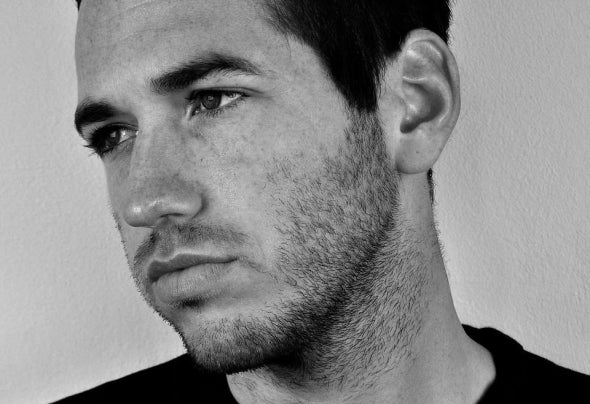 Brett Jacobs is building a solid reputation as a classy all round artist.As a producer he creates impeccable deep tech-house numbers with versatility. His debut releases for Luna Records and Karton have been charted and heavily supported by major players in the scene, including the Desolat and Fuse crews.As a DJ he delivers a super confident style, able to warm up for extended sets or take it off at peak time. He has already performed across the world, including his hometown London, Germany, Switzerland, Latvia, Ibiza, Portugal and Australia. Brett is forever focused on developing his sound in the studio and has a back catalogue of incredible music to be released.