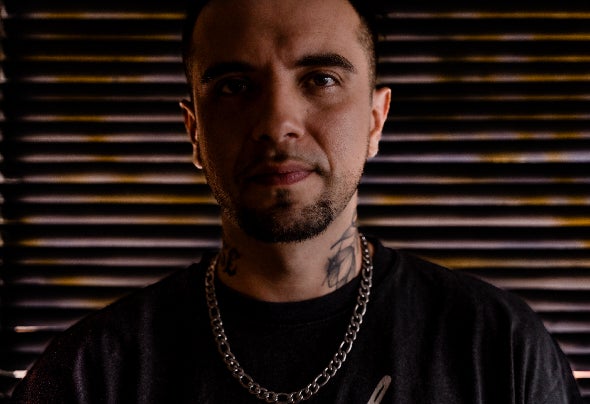 Dromme proposes a wild sound within the electronic scene, originally from the city of Guadalajara, DJ and producer since its inception, focused on shaking the public in each presentation and always seeking to expose his sound proposal either in his productions or as a DJ. Seeking to maintain the essence of the House sound, but always experimenting and merging different genres, going from the sound of the Hip-Hop world, breaks, dub, drum & bass and techno always influenced by minimalistic sounds. With several years in the electronic scene, he has toured much of the Mexican Republic, sharing the stage with many international artists and starring at night in many of the best clubs, either with a live act or a DJ set. Resident of the legendary club Bar Américas, he has been part of the growth of the electronic scene in the city of Guadalajara. Life and music lover, Dromme maintains a constant evolution of his sound, so that each presentation becomes something special.