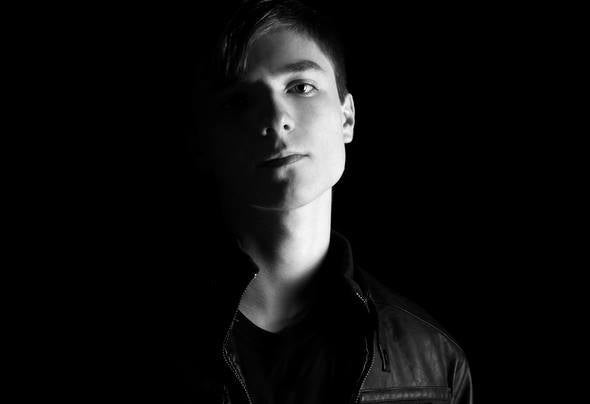 Carlos Eduardo Bucci, with the stage name of Carlos B. Revelation of the new generation of electronic music. He is 19 and his talent started to become visible to the age of 15, when his career was inspired by other artists from southern Brazil. Today he is a DJ / Producer that stands out most in productions that emerge in southern Brazil. His music can move in house music, with strong indications "Tech House", with the "more grip Groove'', Swing, and also reveal rare elements in electronic music.In his productions he will always look for the simple side and more "conceptual", become an artist 100% underground. Willing to make a difference in their sets and presentation always seeks exclusive songs themselves or other producers.Still, his productions have strong influences from Hip-Hop Gangsta Snoop Dogg, Notorious Big, Sabotage, RZO and others.Besides Housemusic producer, he is also a producer of Techno on his project called PressMusic. With his partner Dj / Producer Zeca Hess, where he explores the dark side of electronic music underground.