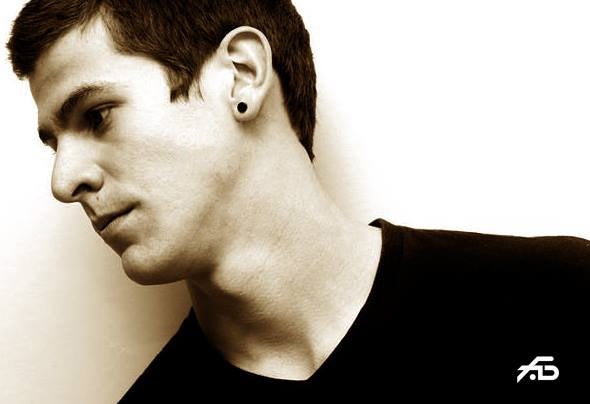 Alison Borba, born in Blumenau (SC), is on the electronic scene since 2010, growing constantly.He is now dedicating himself to produce his own music, having references such as Vintage Culture, Chemical Surf, Kolombo, HNQO and Fabo. Has been releasing his tracks on brazilian and internacional labels.His djset's are based on Deep House, House and Tech House.On his performances brings carisma, good taste and interaction with the crowd.