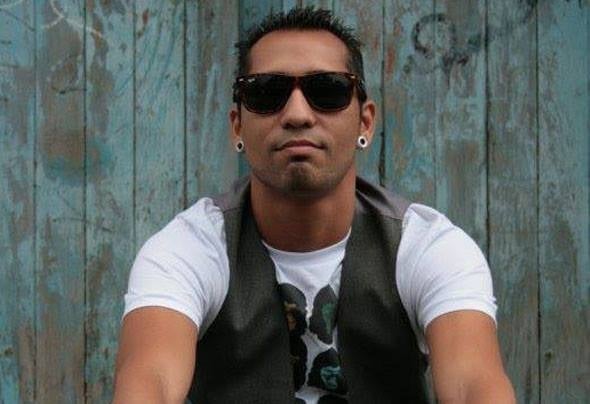 Fabio Lopes aka Autobooze started his DJ career in 1994, influenced by the groove of House Music, Techno and Breakbeats, be performing in various clubs and festivals. His musical style is the result of many years of work and great experience to control the dance floor Always inspired by the new trends of house music, began produce his own music, releasing his first single in 2008. His productions go by several genres like Tech House, Techno, Minimal and Breakbeats. Reached the disputed Beatport Top 100 with the single forgive me, music that became known around the world, appearing in various charts of the most famous artists of the electronic music scene. Autobooze also dedicated to producing remixes for other artists, turning their versions and showing your unique style.