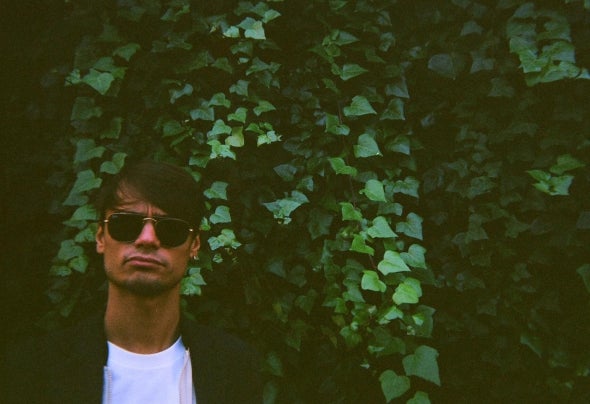 Born in Naples, raised in Milan and Miami then, Vincenzo Clemente aka VIKk has grown in a family where music, especially electronic music, has always played a central role. He never hesitated to attend parties, raves and festivals around Europe and America, since a young age. After having completed his high school studies, he moved with his family to the US at the age of 18. Living in Miami, he came into contact with a completely different reality and musical scene to the one he was accustomed to. The next two years are fully dedicated to music and to the development of his vast and diverse musical culture. Working in an art-gallery during the day, and roaming Miami’s funky musical scene at night, he finally surrounds himself in creative vibes and fully discovers his passion for underground music and scene. To this day, VIKk seeks in music the perfect mix of ‘old-school’ (which he has always cherished) and new emergent sounds (which the market requires): this is proven by his sacred vinyl collection, which is in constant growth. Two years later, he breaks off from all ties and decides its time to undertake his dream of building his career as an artist, DJ and producer. Where to start? Barcelona, of course. The opportunity of being chosen as an intern for the music label ‘This and That’, captained by Davide Squillace, allows VIKk to explore and play around with electronic music. He produces numerous tracks of his own, with the guidance of artists like Haiku 575, Tres Manos, Lorenzo Bartoletti and Davide Squillace himself. Most tracks remain unreleased but get ready for whats to come... From November 2018, VIKk has aced several gigs at Barcelona’s magical Macarena Club, quickly obtaining a residency.  During his DJ sets don’t expect to hear a single groove or genre: the magnetism of the night will feed his imagination to produce a unique, perfect and eclectic mix of new wave, classical house, European minimal and old school wax. Hearing is believing !