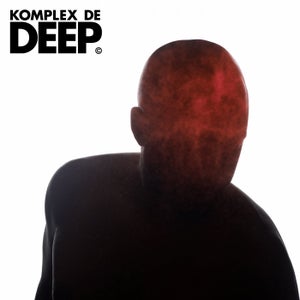 Following a short hiatus French vinyl imprint Komplex De Deep are set to make a much welcomed return. Kicking off their 2017 run with an EP from the mysterious H330, an artist who we now know as already intrinsically linked with the label.Having lit up 2016 with his Find Tha Way' EP on Concrete Music, which found strong support from both Press and DJs alike, a buzz was building ahead of a debut live performance at the Hors Serie 1 party in Gare St- Lazare. Who was the artist behind this fantastic music? All was revealed as H330 stepped up and soon had the stations heaving terminal floor quaking to his raw, powerful grooves.The Chords of Life EP looks to follow up and build upon, the success of last year and as a precursor to a debut album, that drops in the fall, features four expertly crafted joints, each exuding the wonderfully retro warmth of its analog DNA, whilst presenting fresh and forward thinking dancefloor moments.A Master-ful display once again from H330.