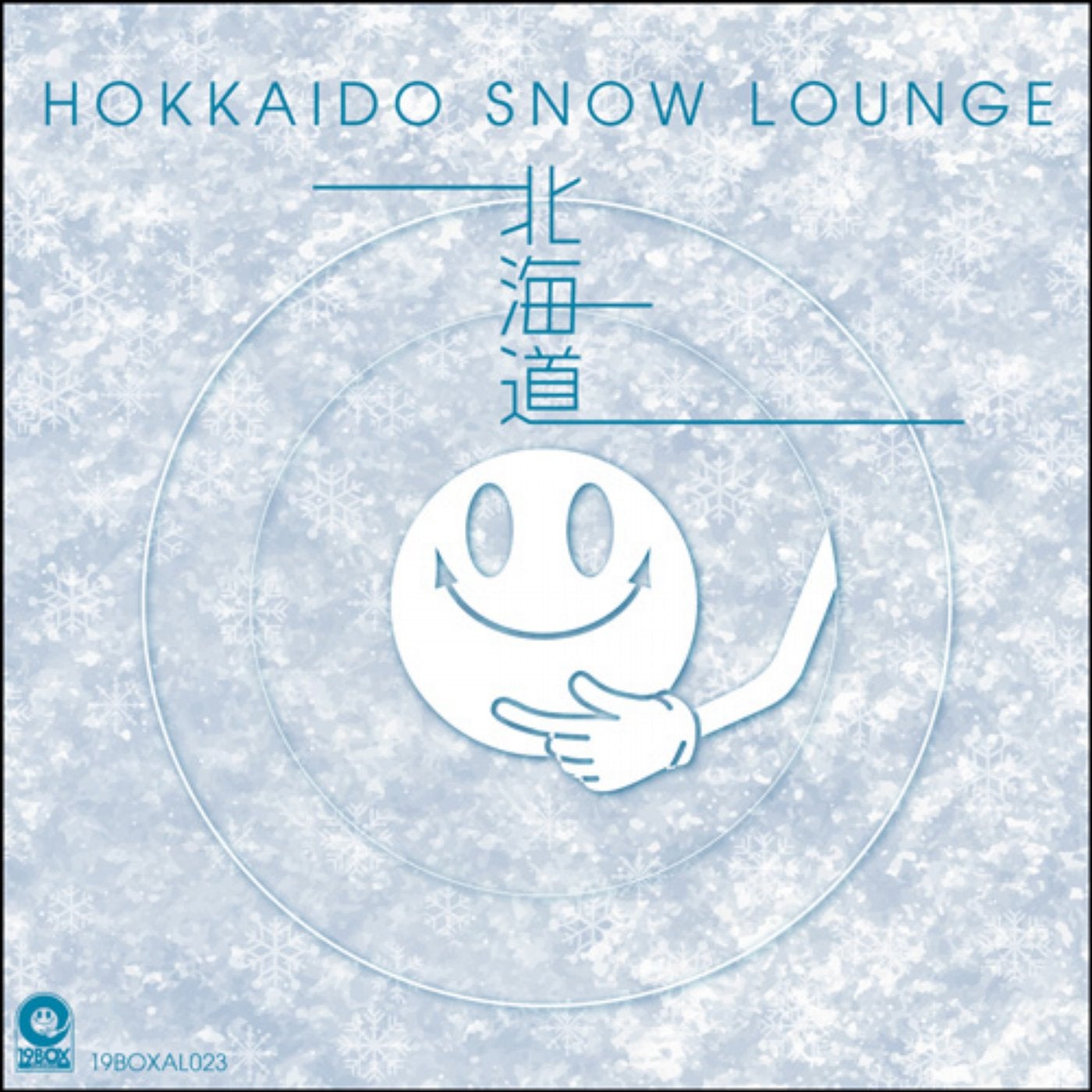 "Hokkaido Snow Lounge" is the third installment of 19BOX RECORDINGS' lounge series that focuses on geographical places in Japan. The first in the series was "Kyoto Sakura Lounge", the second was "Tokyo Night Lounge". We continue that tradition with "Hokkaido Snow Lounge". Hokkaido is the second largest, northernmost and least developed of Japan's four main islands. Its weather is harsh in the winter months with lots of snowfall, below zero temperatures and frozen seas. During the summer it does not get as hot and humid as in the other parts of the country. It's very famous to residents of Asia as a popular destination for skiing. We have compiled this compilation to faithfully soundtrack the geography that surrounds the island of Hokkaido. We have also upheld the tradition of including several unreleased tracks with these compilations. The first track is new mix of DJ 19's 'Did I Fall Asleep?'. The second is by long time 19BOX collaborators Hot Station's (DJ 19 + Hideout) 'Moments In' which is from their forthcoming sophomore album. Last, but certainly not least is an unreleased version of Valid Evidence's (DJ 19 + Yu-Ta) 'In The Air' remixed by up and coming producers AutoCharm. Grab a cup of your favourite warm beverage and take in the beautiful sounds and scenery of Japan's famous 'winter island', Hokkaido!