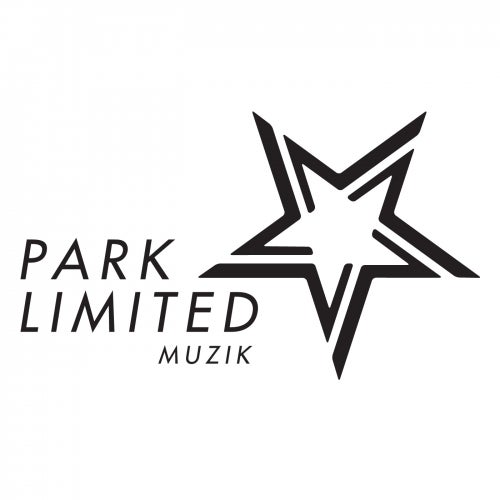 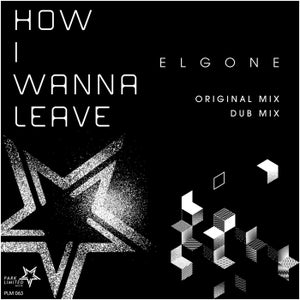 How I Wanna Leave

Hitting the ground running and ready to get the dance floor moving again, Elgone is back on PARK LIMITED MUZIK with the fresh club banger that is 'How I Wanna Leave'. He is on a mission for 2021 releasing quality and consistent tracks in quick succession.

Elgone first caught the attention of 19BOX(JUKEBOX) RECORDINGS boss DJ 19 in 2018. An on-the-spot signing which has led to Elgone receiving his debut release on PARK LIMITED MUZIK imprint with the killer track 'Guide Light'. After that, he has been developing an inimitable style of music, full of ambiances, paired with 90s elements and warm patterns that guided him to where he is today and embodies the sound, 'How I Wanna Leave' is an unadulterated tech house selection with an airtight groove and female vocals.