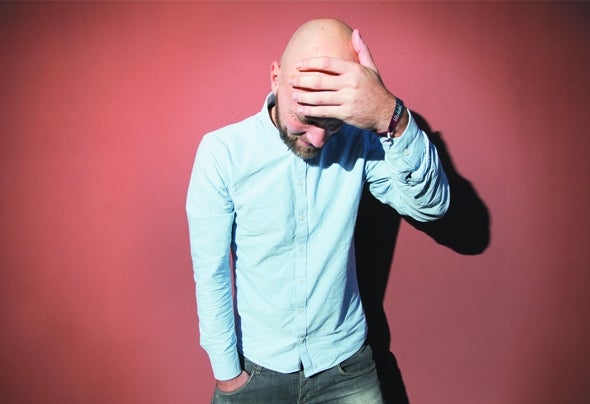 Hello, my name is Illy. T he name is programm. Since 1999 he is focussing on crazy parties and on crazy music. Because of his residency at the Charles Bronson Club in Halle and because of his deep and bass driven Housemusic he is well-known in his home-area, the eastern part of Germany. Even in countries through whole Europe like Serbia, Denmark,Austria and many more the people love his open- minded and freaky behavior and his music. He is proud to share the stage with acts like &Me, Till von Sein and Catz ́ n ́Dogz. Illy began working on production in 2011. After countless hours and days in the studio he earns the success. His first release „What We Called Love!", which he recorded together with the faboulos singer Liza Flume, was released on the label What!What!. The Monkey Safari Remix was charted by artists such as George Morel and Darius Syrossian and hit over 100.000 plays on their soundcloud account. Furhter releases came out on HanseHertz Records.