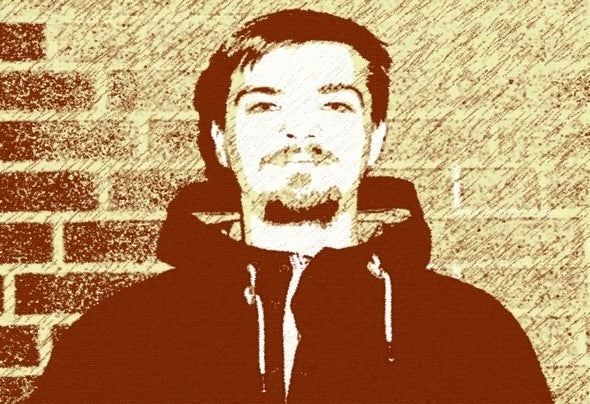 What is this mischief here? Good question, next question! Growing-up in the north of the republic, it started with electric music (so the one with loud guitars, frontmen without shirts and evil looks), leading to the first attempts to put the string sound on top of a four-to-the-floor beat and then in the end of 2012 it became somehow his own electric/electronic sound. But this one is sometimes as obscure as the fog over the Kiel fjord at half past 4! Influenced by everything that happened structurally and soundwise in the main stream and beside it for the last 40 years and always focused to blend a bunch of analog and digital sounds in a big pot, he slowly forms a music to which you can actually just proclaim this: full-blown Unfug!