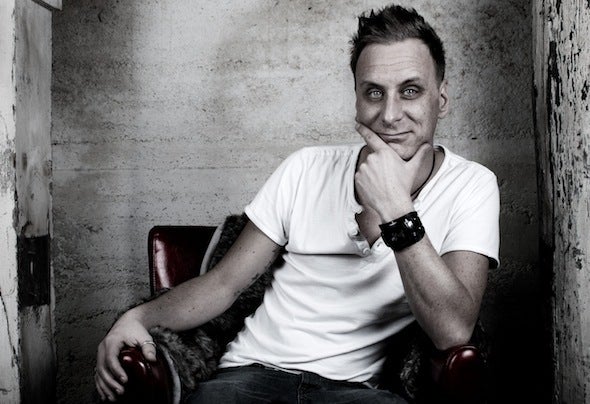 Thorsten Dreher was born in 1982. For Thorsten music is the purest and most perfect form of creativity and freedom. To work with sounds and tones, remodel them to create something new is simply the best for him. Electronic music offers him a kind of canvas, which he can adapt over and over again according to his wishes and demands. There he can assume a certain shape, which he could not represent in real life respectively would not even like to represent. Thorsten Dreher is inspired by artists like Chris Liebing, Monoloc, Speedy-J or Brian Sanhaji. Thorsten says: Without my music I would not be the man I am today, because within music I can move around completely free and I can revive sounds and tones. Thorsten Dreher already started with electronic music at the end of the 90s. Shortly after that he already was one of the resident DJs for the former social network AOOA. He was always an inherent part of their electronic events and thus could get his first experiences regardin g live gigs. Since 2005 he is a member of Jürgen A. Semmelmann's SchallFusion and thus could demonstrate his abilities with his live equipment to broad public at several electronic events in southern Germany. Offside SchallFusion he could also demonstrate his abilities in different locations, as for example the former M1 oder the Neue Heimat in Stuttgart. In summer 2011 Thorsten Dreher founded "SYMBIOSE" together with Johannes Putz. There both, together with Speedy-J (Collabs), pitch into the deep techno beats with their live setup in the style of Chris Liebing and thus create something distinctive. For Thorsten Dreher today the classical DJing with vinyl and producing has become an entity. He says: I love to break the media, to refine them with selfmade sounds, to loop them and to create something new with the help of other elements. I just can't take my fingers off the controller and therefore just have to take my producing side of life onto stage. Live-acting and produci ng simply is my life.