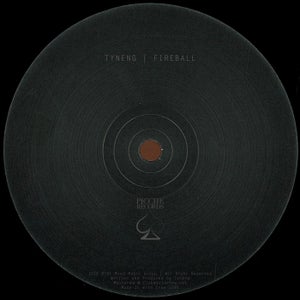 TynEng is a union of two Neapolitans DJs. Born in 1987, Tony Napolitano and Enzo Gallo have the first approaches to music at age 14, studying privately with the support of their parents stringed instruments and percussion.
Their first performance was in 2004 in a Neapolitan Disco, and since then they became inseparable.
The duo formed in early 2003 when , as young teenagers, they began to mix with old record player.
In 2010 they committed to a well-known Neapolitan producer to study the software and the composition of a track.
They spent little more than 3 years and signed the first release ALCHEMY with 4 track license plate Sub Tech Record that has received positive feedback from well-known international DJs.
TynEng boasts a tough yet cheerful sound exploiting their knowledge of analog synth and expressing themselves with acid sounds that recall the old Detroit.
In progress there are other outlets with notes record labels.
Stay tuned