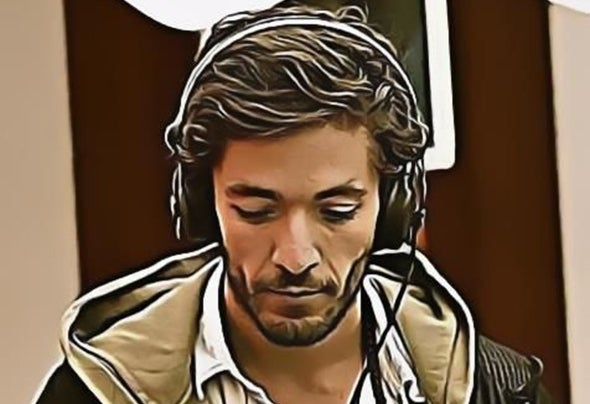 Aiora is Dimitris Giakoumakis from Chania, Greece.Aiora is an ambient, organic experimental music producer inspired by the moment.He studied with Dimitris Adam at the electronic music department of the Neo Odeo of Thessaloniki, in collaboration with Sonic Intelligent. He graduated in June 2008 with his first live concert called “Another Fine Project”.He is currently co-operating with I Awake (Thomas Huttenlocher) on the I Awake & Aiora project.Their first album released from Existence records at September 2010 and the name of it is Morph !In spring of 2011 been selected as one of the top 5 runners up in Plastikman (Richie Hawtin) remix competition.Aiora has been into electronic music as an observer and Dj for over 10 years and has been working as a music producer since 2006. One of the most important artists on PFL records with truly unique ,deep and organic sound - ghost techno. www.soundcloud.com/aiora , www.iawakeandaiora.com