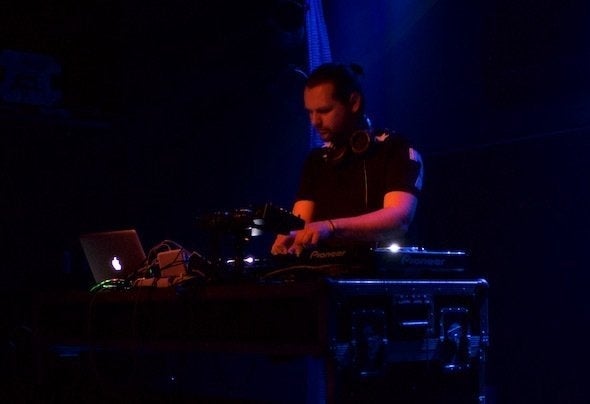 LKS is an electronic & dance music project based in Athens, Greece. He got into production by early in 2010, with minimal, techno and generally the electronic music inspired by rock, techno, indie rock and global electronic music scene. By the end of 2009, he found his way through various venues in Athens where he presented their live work. In 2011 LKS founded his own imprint PFL Recordsand couples years later he also creates Another Earth musik which is oriented on Techno music . In 2016 is the year of Kyrillos with his team re launch series of events in Greece focused on dance and techno music - PFL events . Later in 2017 LKS shared decks with artists like Charlotte de Witte , Spartaque , Layton Giordani , Bart Skils and many other artists .