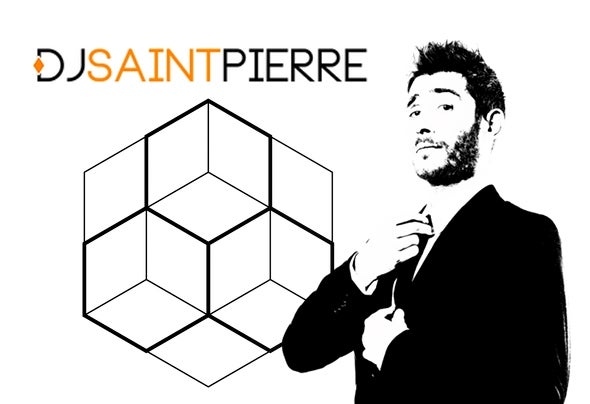 Born in Rouen, France, DJ Saint Pierre invested in his first turntables at the age of thirteen before discovering the live machine two years later.T hen from 2004 to 2007, Saint Pierre took over playing the after-shows at The Woodland, one of the most reputable clubs in the southeastern French region of Rhone-Alps. Drawing his inspiration from great techno masters like Laurent Garnier, LFO, Chris Liebing, Jeff Mills and Reeko, he has gradually concocted an eclectic techno style, masterfully blending in subtle sounds like efficient mix, break and scratching.Having perfected his techniques and enriched his first-hand experience, DJ Saint Pierre has moved on to mixing all over France and has shared the stage with the biggest names from the techno line-ups : Manu le Malin, Kenny Larkin, Francesco Farla, Jules and Moss and Jack de Marseille.The talented DJ Saint Pierre is a jack-of-all-trades and has always participated in several projects simultaneously, for example, helping in 2009 to create Birdo10C, a group whose trip-hop and breakbeat sound reminds one of Amon Tobin’s work. Saint Pierre was fully involved with the composition of the group’s 2011 and 2013 albums.