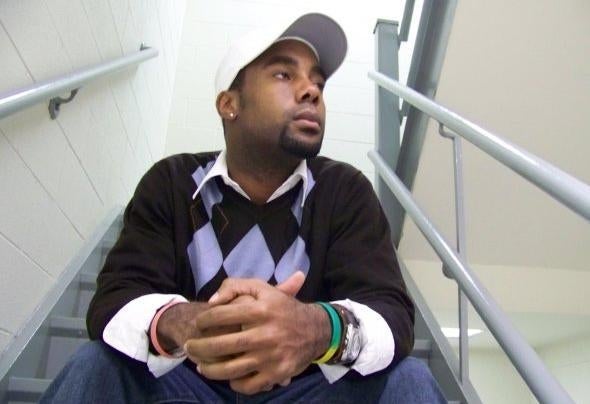 Hailing from his native Chicago, and now calling Orlando home, Barrington Lawrence is influenced by everything around him. Support for his works have included a who's who of the dance music world. Names such as Paul Oakenfold, Matt Darey, Tiesto, and Nat Monday, as well as releases on labels such as Perfecto, Ultra, Embarcadero, KULT, Thrive, Bonzai and Rouge, Mr. Lawrence has achieved a resume that most in the scene strive for.