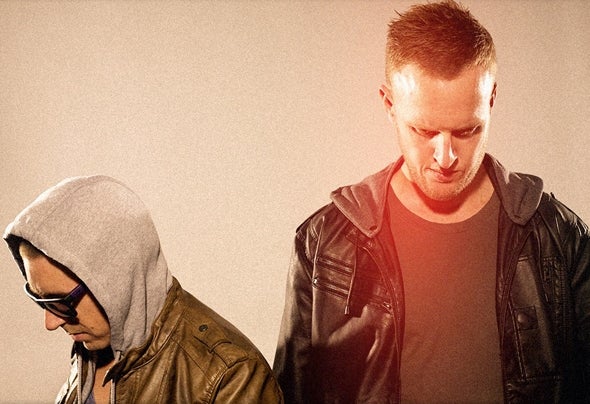 Reece Pagey & Sammy Goodale are BINARY FORM.Known for their ability to fuse both Bass Heavy Electro and Trance elements into their Dj sets, Binary Form have been able to create a niche sound amongst the scene. This has been a vital part of their success to date.As Long-term friends and creative advisors, it was only natural for these two to progress into the studio. While sharing highly profound ambitions and ideas, Reece (Audio Engineering Degree) and Sammy (Classical Training) amalgamate two very different talents to produce one very unique sound.2012 saw Binary Form sign tracks to Homebrew Recordings (AUS), Xelon Entertainment (AUS), Phethouse Records (AUS) and Perceptive Recordings (UK) and has proved that these two guys are the real deal, and one can only predict bigger things to come in 2013.Binary Form's sound can be described as a fusion of Bass Heavy Electro, Techno and Trance "We don’t want to Pigeon Hole ourselves"Binary Form have received support from several big names around the world including Myon & Shane54 and Rubin De Monde and with several NEW Tracks to be released later this year, 2013 is going to be a big one.Tune into "Formulate" With Binary Form Every Sunday Night from 9 - 10pm on 1057 Radio Metro (GC). Not on the GC.