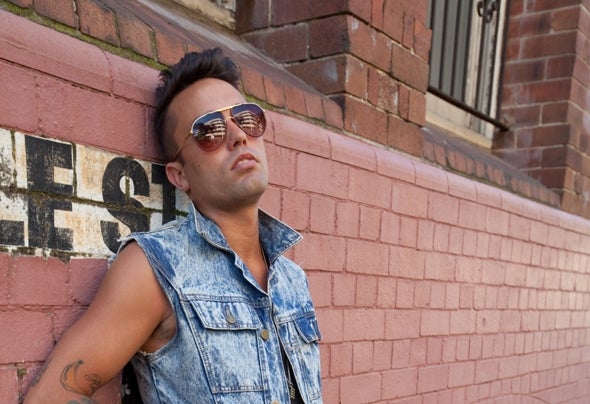 Part young buck, but 100% party hound, DJ Tenzin has carved himself out a niche as one of Sydney’s most dynamic members of the club kids set. Seamlessly blending everything from house/electro to grinding glitch-tech and party disco hop, Tenzin routinely smashes clubs back to their foundations before, like a nurturing architect, putting them back together brick-by-brick for his loyal fan base. You can find his productions being played in every corner of the earth. He has topped the chart with multiple no 1’s throughout the blogosphere.And has remixed tracks for Estelle & Kanye West, Kings Of Leon, Stafford Brothers Sneaky Sound System, Kaz James & Macy Gray, Emillia De Poret, M.I.A, Dr Dre, He can be found regularly spinning key sets at all of Australia’s best clubs and music festival such as: Stereosonic, Big Day Out, Parklife, GoodVibrations, Future Music Festival, Playground Weekender, Slendour In The Grass, Feel and many smaller mini fests about Tank, Moulin Rouge , Lady Lux, Greenwood hotel, Nevermind, Yu/Soho and The Eastern Hotel and is a regular traveller interstate and overseas where signature style has won him legions of fans, appreciative that no two Tenzin sets are ever alike.