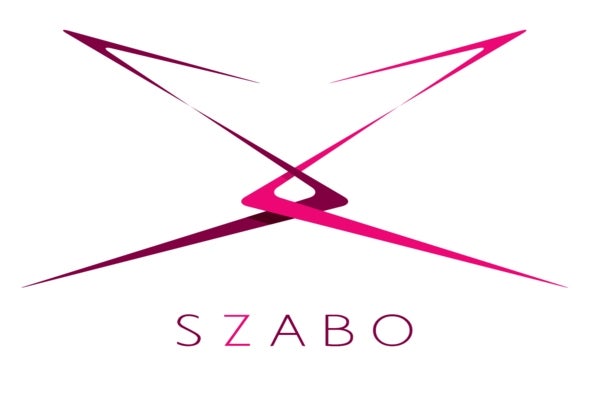 Producer, songwriter & musician SZABO has been working in the music industry for over a decade, but the most recent years have seen this multi-talented Australian truly shine. Paving his own lane in the competitive electronic & pop music world, SZABO has been involved in chart-topping tracks worldwide from Starley, Volt & State, Instereo, Tom Staar and Sweet California.Music that SZABO has been involved in has achieved in excess of 380 million total streams, with his name attached to numerous certified platinum releases including Starley’s Billboard Hot 100 charting ‘Call On Me’, which he vocal produced & recorded, as well as Sweet California’s No.1 charting album Head To The Stars, on which he co- wrote 2 songs. SZABO co-writing work has also seen him enter the million plus stream club with Volt & State’s ‘Sandcastles’ and DubVision’s ‘Under The Stars’. His multi- faceted skills also saw him write, ‘We Are’ & perform it with Andy Jordan of Made In Chelsea. SZABO not only performed on the show itself with Jordan, but also on a sold out UK tour. Meanwhile, his remix work has been played on U.K commercial radio, including Kiss FM & Capital Xtra, as well as charting for 5 consecutive weeks in the top 25 on Music Week’s Urban Club Chart.Now allowing himself time to work on his own releases, SZABO’s most recent collaboration as a producer/artist with Melbourne duo Teddy Cream, ‘Lover’, has continued the upward trajectory with over 400,000 streams, Australian commercial radio playlisting, a debut at #2 on the Spotify Australia Viral Chart, top 10 placement on iTunes Australia Dance Chart and peaking in the top 50 on iTunes Australia Chart.With his own fresh solo music, reworks & remixes set for release through Ministry of Sound Australia, SZABO’s light is set to keep growing brighter in 2017.