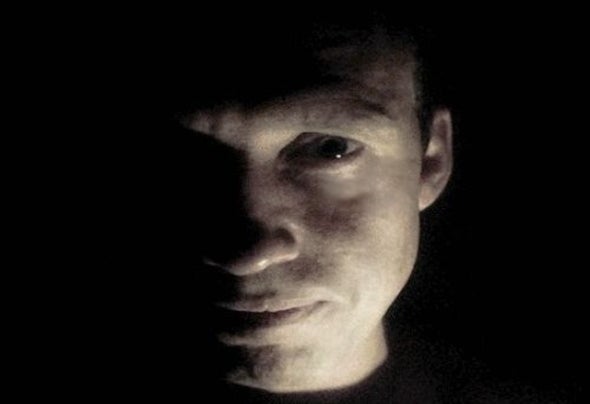 Leon's love affair with house music began back in the early 90's and led him to play a host of clubs in and around Europe for over a decade. Music became a way of life and ultimately led him to reside in the balearic islands where he started producing his own tracks and using his DJ platform to promote and put these sound to the test. Leon had unknowingly created a fusion of Balearic house music with soulful garage which at the time was taking over dance floors all over the UK. His debut release with the crooked orchestra in 2010 was dubbed "A true piece of Ibiza" and set him up for a whole host of further releases, collaborations and remixes.To Date he has had over twenty official releases on labels from the UK, USA, South America, South Africa, Portugal and Denmark. Releasing alongside artists such as Marc O'Tool, Ian Pooley, Sergey Sanchez and The Godfather of House, Marshall Jefferson."Music comes from deep inside the mind. it speaks rhythm's and harmonies rather than words. It's the most honest and powerful tool we have when used in the right way. Don't get caught up in genre's, fad's and trends.....it will only suffocate the mind".