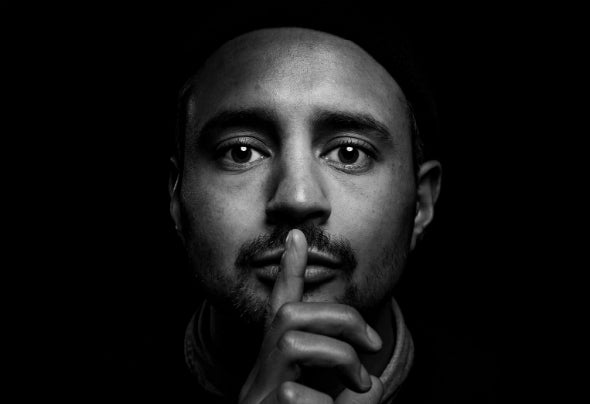 Mr Jones, born in Amsterdam in 1981 under the name of Jonas Uittenbosch, was always surrounded by music. He played some instruments during his childhood and grew up listening different styles of music, untill he discovered housemusic and bought his own turntables once he was a teenager. There aren’t many styles Mr Jones didn’t try. But once he heared techno, he was hooked. While he was discovering techno music, he already performed at parties throughout the Netherlands, Germany and Austria. But spinning records wasn’t enough for him. Mr Jones started to produce tracks. In the last couple of years his main focus was to find his own sound. He really made a giant leap after Ritzi Lee gave him some advice. After he started to leak some of his tracks on the internet, it didn't take long before he got recognition from some of the major techno dj's in the scene. It started with the track ‘Zoom 21.0’, released by Anthony Duponts label ‘Bass Pressure’, soon followed by the other tracks such as 'Zoom's 22.0 to 50.0','Armory','Resource Center' released by labels as 'The PublicStand','Gobesmacked','Heavy Reel' and 'Afro Digital'". Also the collaboration with George Lanham pushed him forward. He started to work together with Dave Clarke, under the name _unsubscribe_ and they worked on remixes for Bryan Black, Ben Sims, Psycatron, John Foxx and many others. The passion he has for music and his fascination for making something out of nothing has brought Mr Jones this far. Don’t think he is satisfied. This is only the beginning.”