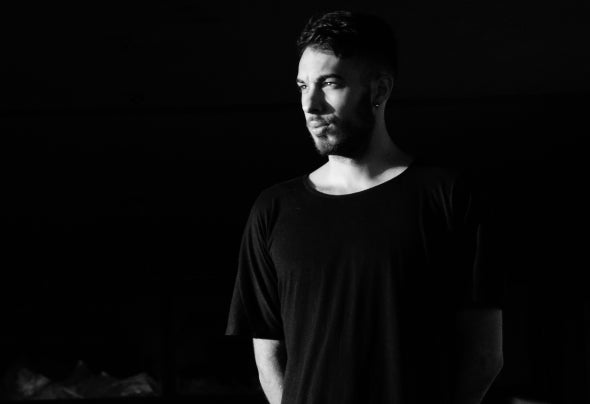 Davide Lezzi, a.k.a. Riesen, is an electronic music producer and DJ based in Rome. He approached electronic music when he was 12 years old and signed his first contract with a label at 16. In 2014 he created Riesen, a fresh and dark project, with his friend Christian. The first release "Rage" has immediately ended in the Top 100 Beatport with a great remx by ARTBAT & Rafael Cerato. Moreover, it got played at several parties in Europe and Tunisia (ELLUM Showcase). Other releases got big support: Maceo Plex, Above & Beyond, Tale of Us, Gardens of God, Shall Ocin and PISETZKY. After three years they decided to dissolve Riesen and work separately. Davide has worked for the past three years on buildind a new sound influenced by tech, deep and electronic genres with a personal vision. In 2021 he decides to release "Rebirth Ep".