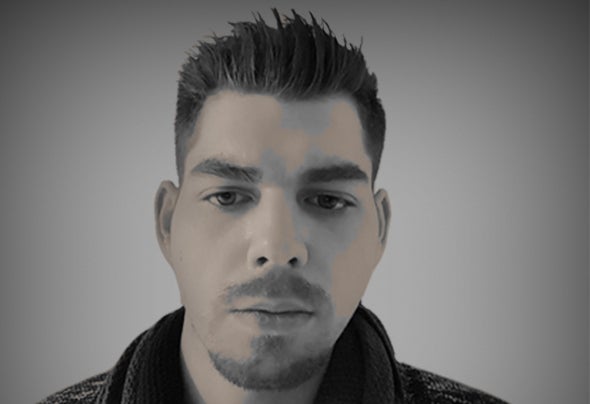 om Lustig was born and raised in Israel.When he was young became interested in electronic music and then he decided to make music as professional.Tom is also very loyal to his unique house music which became under the influence of artists like - Kevin Yost, Terry Lee Brown, Gorge and more.Tom was influenced by the sounds of Deep House scene, Tech House and Soulful House, Tom released quality stuff on labels such as- I Records,Reisei Records,Full Range Records,The Sounds and more.