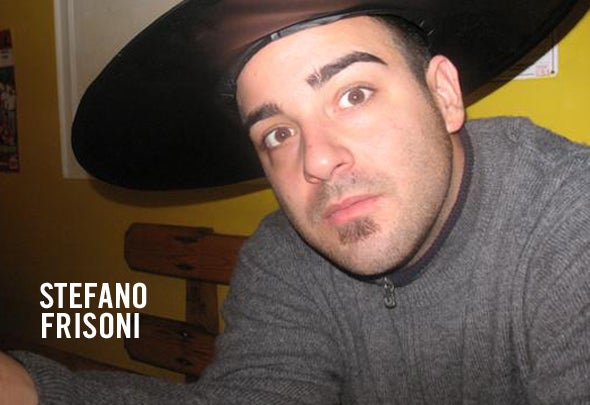 Stefano Frisoni's passion for music started at the age of 12, with House music of course. Suddenly the passion to produce also appeared in Stefano and so in 1997 with his Computer he already started making his tracks. Things changed entirely in year 2000 when Stefano got involved in Techno music. The hard one, played at the Cocoricò in Riccione. In 2003 Stefano meets Daniel B and another change in Stefano Frisoni's musical history happens. Stefano and Daniel B start producing together under the name of TEAMTEK. Both headed to make bigger things. In 2007 Stefano starts working with his new partner and friend Francesco Bonora creating the PUNTO G staff and varoius music productions. In year 2009 Stefano cooperates with different labels untill he worked with EYE records and reached the top 20 in the Minimal chart of Beatport with the song TRIP. POOL 8 records is another label of the group that will see Stefano's productions released in fall 2009. Stay tuned more will happen soon.