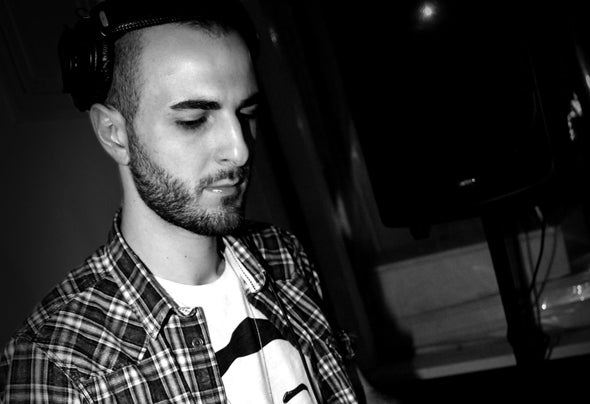 Ruten aka Enzo Rutigliano was born in Naples.As a child, he was struck by a mixtape by "Angels of Love" and he started listening to such artists as Little Louie Vega, Satoshi Tomie, Robert Owens and more. As he grew older, the desire to learn the mixing art grew too, and he bought his first two turntables (a pair of Technics SL-BD22). By the age of 18 he was already playing in the best clubs of Naples. Since 2009 he began to be engaged in production, launching a sound characterized by old school grooves mixed with melodic sounds. In the winter of 2012 his debut Ep came out, the single "What For" written and sung by Paul Omaetxebarria for the German label Galvanic. In 2013 he signed with the italian label CibiCadi and put out the second Ep "We are one", which earned him the appearance on the "Ibiza in deep" compilation.At the end of 2013, Ruten giving birth to a new Ep, "Oliver's eyes", with precious collaboration of Paul Omaetxebarria, released by the Hungarian Itom Redords, a label based in Budapes t.Now he's been working on new stuff, together with the italian label Wound music.