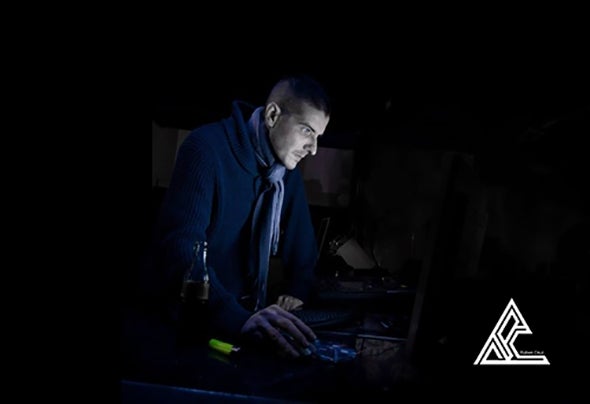 DJ/Producer.Ruben Cruz In music began in 1995, was only 15 when he started playing, his style began with makina and trance music, but now is much more influenced by sounds techno, tech-house and minimal, that besides adding a much stronger bassline and tribal sounds, at its can enjoy a variety of genres mixed with a great technique to offer pampering their blends quality sessions. It began as a producer in 2011, in his works you will find a very defined techno music Pinching remember, tribal and minimal sounds.