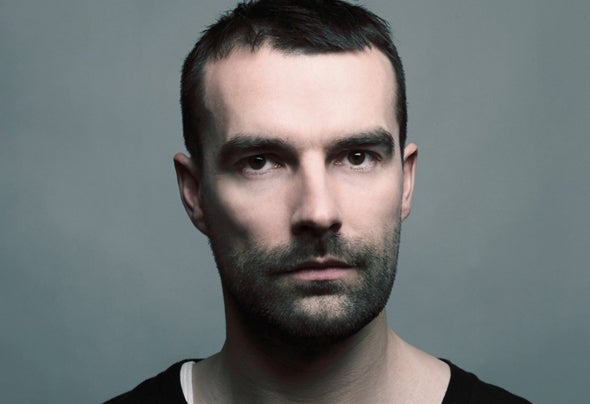 The German DJ, Producer and PASO music label founder is deeply rooted in the electronic music scene as a DJ since 1993. Marc Miroir is considered by many as the man who contributes his special touch to every party by a mixture of charisma and his particular choice of music. His vast experience as a DJ and his ability to create a journey from deep house to banging techno in his long sets make Miroir a sure-fire crowd mover at any given party.In 2007, Marc moved to Berlin where he is getting new ideas and musical input from the city ́s unique nightlife. By now, he has produced one album, over 25 vinyl singles, several remixes and compilations. His music has been released on his own label PASO music, which he founded in 2004, as well as through Level Non Zero, Bondage Music, Trapez ltd. or Great Stuff. Marc ́s productions, always focussing on the dance floor, are played by the most popular DJ ́s around the world, thus he was called a DJ's DJ. Just to mention a few, 'Kraft', 'Theme Park', 'Rezolution', 'Faces', 'Black Amber', `Red Line` or `Polyplot` were some of his biggest hits.Through his natural affinity to the audience , a flawless (and seemingly effortless) mixing and innate tune selection, he has grown a huge fan-base around the world. He has played nearly every big event in Germany and Europe like Nature One, SonneMondSterne, Rave on Snow, Winterworld, Ruhr in Love, Thaibreak and in several well-known Clubs like CoocoonClub, Space, Florida 135 or Fabrik in Spain besides his residencies at Weekend in Berlin and Airport in Wurzburg.