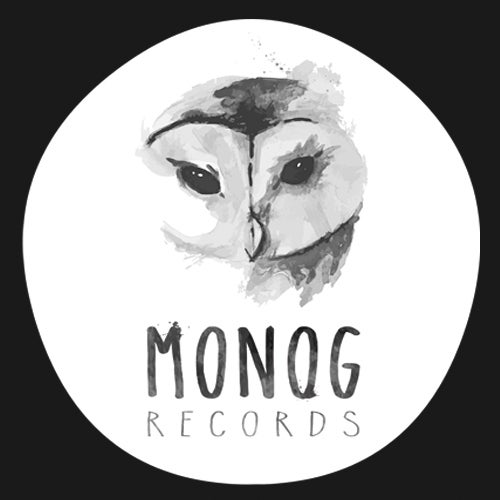 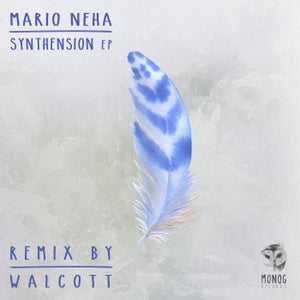 Mario Neha returns to Monog Records with the superb Synthension EP. Switzerland based DJ, producer Mario, boasts a wide and varied catalogue of releases over the years. He runs his own imprint called Inyan Music, releasing quality cuts at every turn. He first showed up here with his debut remix on Emocija EP by Jelly For The Babies & Buba. Great to see him back once again.

The release kicks off with the Original Mix of Synthension. We're drawn into a deep, slow burning groover, filled with strange, mind-bending sounds and FX amidst a backdrop of tight beats and rhythmic percussions. The track tells a dark tale with injections of cosmic flair that will intrigue the listener, top-notch stuff. Walcott debuts on Monog with a solid remix of Synthension. Over the years, Walcott has been refining his sound and learning his trade. He has travelled the world, picking up ideas, moving between genres. Now, his sound incorporates diverse styles, bringing familiarity while never shying to go off the beaten path. Great to have him here. Walcott takes his interpretation to the stratosphere and beyond. A pacier affair, he focusses in on the surreal with beautifully rich and intertwining FX and synths. Driven by a strong bass groove and tight drum arrangement, this one will not disappoint. Life Is Dope is up next, sticking with the spacey themes that run through the EP. Smooth and deliberately calmer, the groove eases into your soul with its infectious melodies and uplifting quality. Sublime deep house, not to be missed. Solstice rounds out the release, with a deep, gritty vibe. Punchy kicks and crispy percussions lay the foundation for harsh FX and trippy synths to control the narrative. Sporadic bass plucks add a layer of warmth that draws you in. A solid slice for the late-night session.