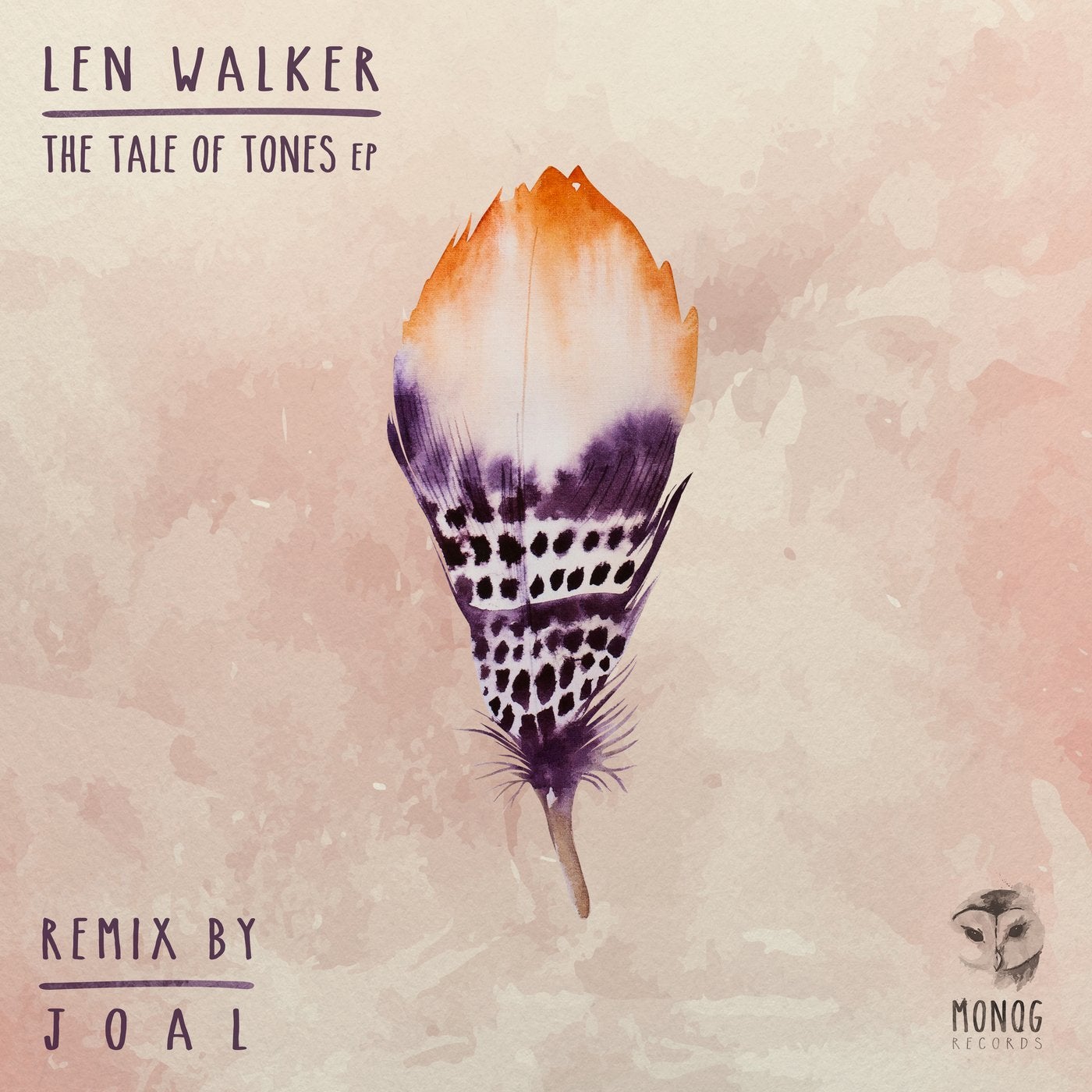 The Original Mix takes us on a deep and thought-provoking journey in an enlightening encounter. A smooth, rhythmic drum section keeps time as a deep, sub-level bassline rocks the low end. Hair-raising melodies, deftly delivered by striking piano chords and soft notes create emotion while delicate vocals add character to the sound. A sublime piece that will definitely turn a few heads.

Our Portuguese friend Joal is up on remix duties and once again he shows us his deft skills in the studio with a superb interpretation of The Tale Of Tones. Known for his diverse style, Joal has a long dedication to production which has propelled him to international acclaim. This boom of musicality led to a steady stream of gigs where his performances are not just DJ Sets, but fusions between DJing and live act, where creativity is his brand image. An extensive back catalogue and a solid fan base are testament to the talent from this guy and we're delighted to see him back at Monog. On the remix here, Joal delivers a much deeper interpretation with a tight, tough-edged beat at the core. Keeping the groove in the lower echelons, we also have a superb, probing bassline that mesmerizes alongside eerie FX sequences. On the break, expertly crafted melodies rise out of the murk before we're thrust right back into full-on mode with a tribal twist. Excellent stuff, not to be missed.

Allez Allez is an inspiring track filled with rich melodies, tribal elements and a sprinkling of Ethnic flavour. Tight beats lead the way as a warm, deep and exotic bassline sets the tone of the groove nicely. Sweet, melodic arpeggios cascade through the track alongside epically charged pianos, generating a sense of accomplishment and euphoria. A vibrant and upbeat house joint that will not disappoint.

The Tale of Tones EP